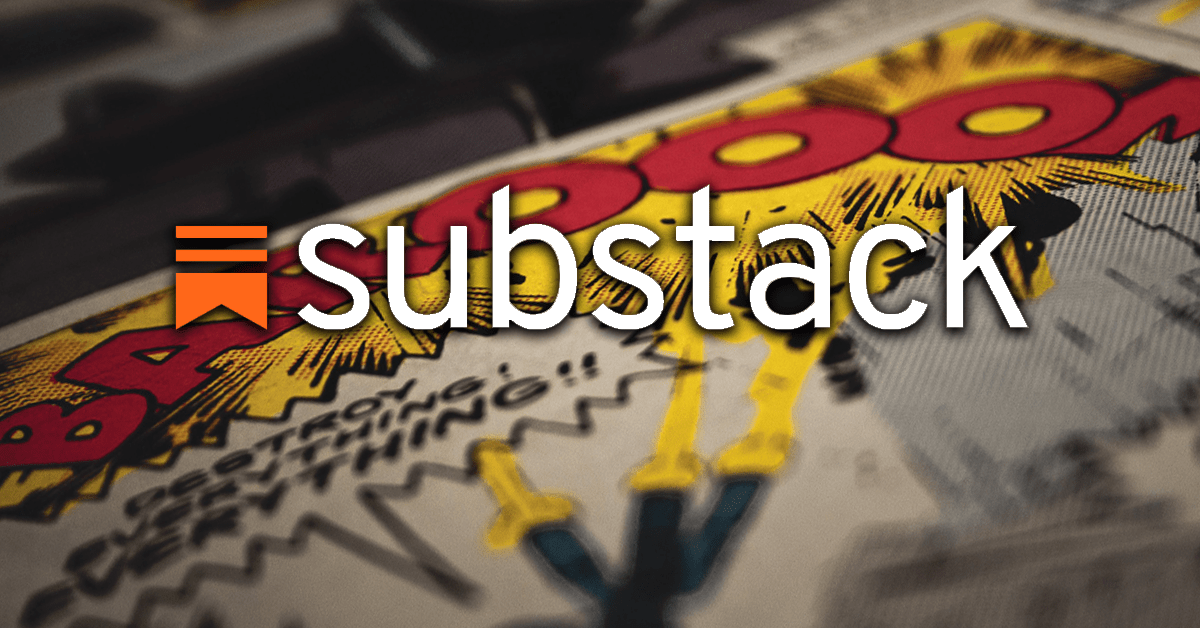 Mike Baron is the creator of Florida Man, Badger, and Nexus (with artist Steve Rude) . Baron has also won two Eisner Awards and an Inkpot award and has written comics such as The Punisher, The Flash, Deadman, and Star Wars among many other titles. In addition to comics, Mike Baron has written fifteen novels.