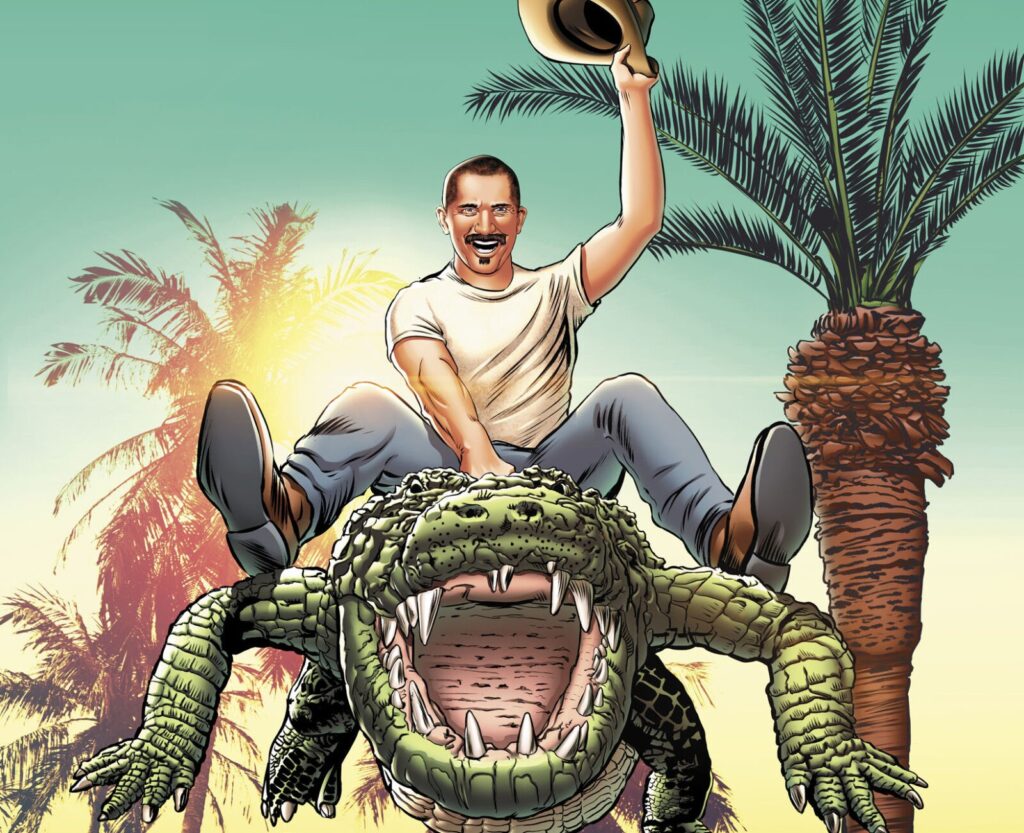 As if Florida Man itself wasn’t absurdly funny by nature of being notoriously strange and unusual, downright ridiculous or blatantly outrageous, Eisner winning writer Mike Baron adapted one of his best-selling books into a graphic novel, and then a series of comics! Mike Baron has authored comic books for the Marvel Comics and DC Comics universes that include The Flash, Punisher, and Star Wars, but it is Nexus, Mike’s ground-breaking science fiction indie comic which earned him two Eisner Awards and an Inkpot Award. Nexus was co-created with illustrator Steve Rude and is published in five different languages. 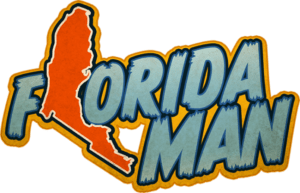 And now for something completely NOT Nexus…

Available for a limited time, Florida Man the Graphic Novel V1 was a 64 page graphic novel telling the bizarre adventures of Gary Duba having a bad day. And, judging from the cover, no one’s jumping the shark here. They’re jumping the gators in this wild, redneck, swamp-loving tale.

Of course Gary’s got dreams! But someone has to take care of the snake in his toilet, a rabid raccoon, and his gal Krystal, who’s sitting in jail for licking the manager at Waffle Hut.

In addition to Mike Baron, the creative team behind Florida Man the graphic novel is a bevy of artists including Todd Mulrooney, the main illustrator for the book as well as contributions from Val Mayerik, Pat Broderick, Joe Comstock, Barry McClain Jr, Chuck Dixon, Elias Martins, Marcelo Salaza, Matthew Weldon, and Simon Pothier. Colors were by accomplished digital painter Ichsan Ansori, with lettering by Warren Montgomery. The main cover was colored by Brett R. Smith.

Where to Find the Book

The original Florida Man Volume 1 was available on Indiegogo through March 1, 2021 and now it’s being published as a series of comicbooks from American Mythology Productions, the home of the Three Stooges and other classic humor comics.

Of course you don’t have to be a Florida resident to enjoy this comic because you all know that Florida Man stories are second only to the Darwin Awards. Most of the time these fools live… most of the time. But this one has female wrestlers who will undoubtedly kick your tail from here to Sunday.

Mike Baron and his merry band of Florida Man co-creators want to get this out to as many people as possible so help spread the word. 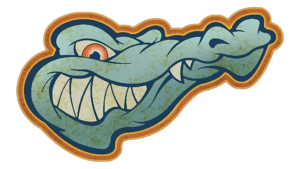